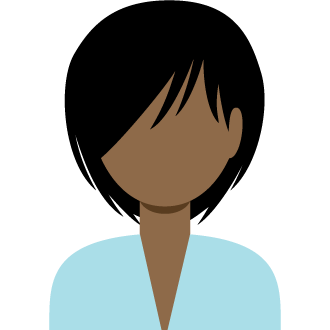 It can be a major shock when another driver collides with you, especially if you didn't see him or her coming. It's perhaps even more of a shock when you realize that the motorist is quickly trying to evade the scene. Hit-and-run accidents are more common than you might think, accounting for nearly 12 percent of all collisions in 2015. This means that there's a chance that you'll be a victim of this sort of collision, and it's important to know how to react. The surprise of the collision and the subsequent surprise of seeing the other motorist try to escape may make you act without thinking. Here are three things that you shouldn't do, however.

If your car can still drive after the collision, it may be a natural instinct to chase the driver. Perhaps you hope to confront him or her in some manner, or maybe you're simply keen on getting close enough that you can take down the vehicle's license plate and call the police. To some degree, the latter may be a sensible idea, but pursuing the other motorist generally is not. You don't know who you're following, and the last thing you want to do is appear as a threat to someone who has already broken the law.

With the other motorist already gone from the scene, you might simply think that it's a good idea to return home and call the police to report the accident. This may especially be true if you're not in an ideal area to sit and wait in your car. Leaving the scene, however, is a bad idea. Because of the hit-and-run nature of the incident, the police will definitely need to investigate, and it's far better for you to be present at the scene to describe what happened and answer any questions that the traffic officer may have.

If you're an inexperienced driver who hasn't previously been in a collision, you may think that because the other motorist has left the scene, the accident couldn't have been major. Even if the damage to your vehicle is minor, it's still against the law to flee the scene. Don't make the mistake of simply shrugging off the incident and continuing on your way. You should always call the police and consider speaking to a car accident attorney like Teresa P Williams to discuss the details of your situation.